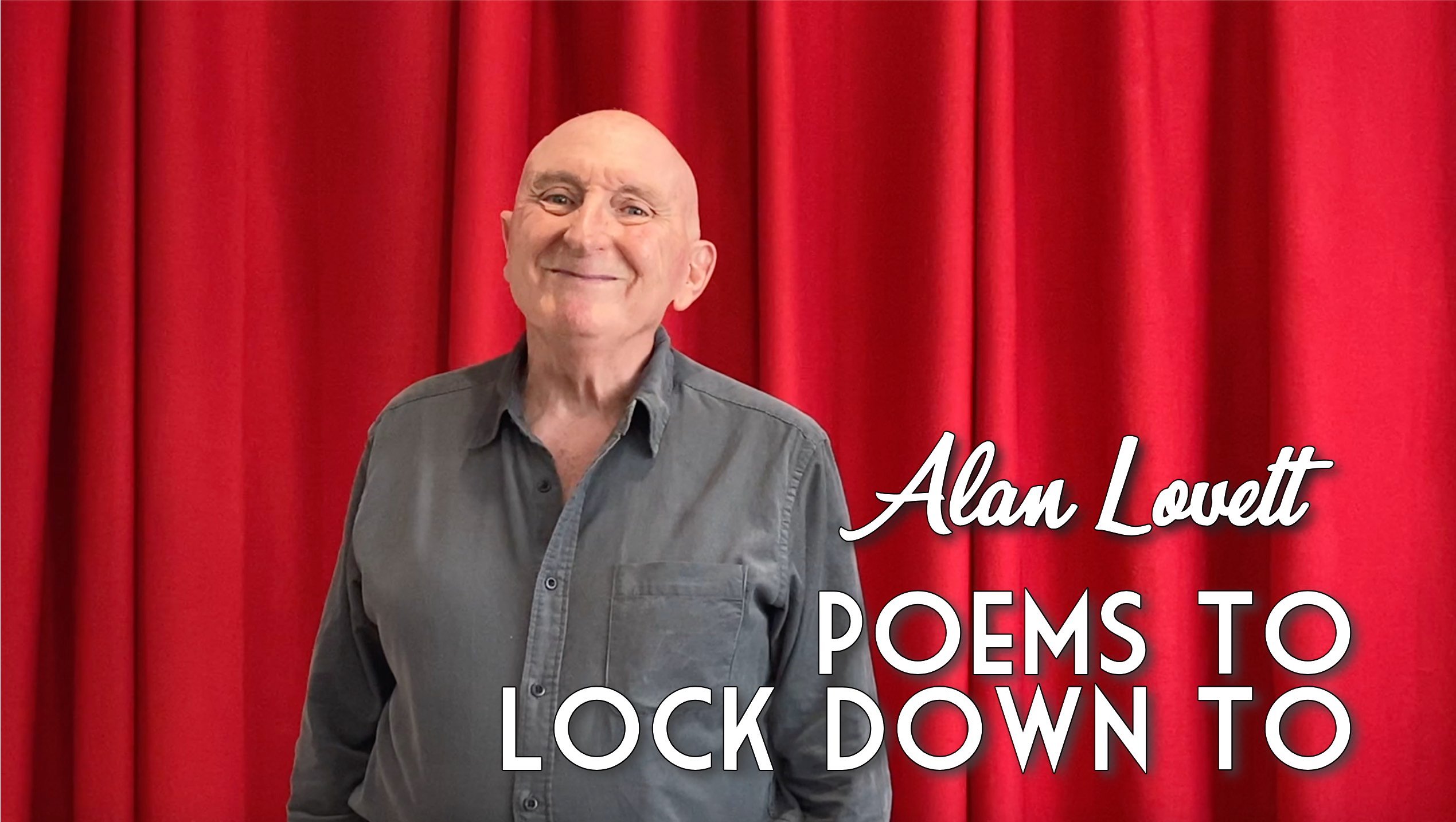 A short evening of live poetry to delight the young and the young at heart where you can expect works both serious and funny from Banjo Paterson, Oodgeroo Noonuccal, Spike Milligan, Shakespeare, Sylvia Plath and Roald Dahl among many others. And all from memory.

Once, as an out of work actor, Alan Lovett went on the streets as a busker performing poetry – not his own, but poems by his favourite poets. It was such a success that he was soon performing poetry on tour all over Victoria and NSW, including Melbourne and Sydney.
Since then, Alan has performed poetry at festivals in the UK and in cities across Canada where his performances received wide praise.
One of Alan’s other specialities is Japanese kamishibai storytelling, which he has performed in Japanese (in Japan), at the State Library of Victoria (in English) and at the Melbourne Japanese Festival (in Japanese and English).
As an actor and playwright, Alan has appeared in such different places as the Adelaide Festival Theatre, Cardiff Castle and Toronto University theatre. He has performed in Shakespeare, stage musicals and one-man plays. Locally, you may have seen Alan on stage last year in Bottom’s Dream, a one-man comedy about a character from Shakespeare’s Midsummer Night’s Dream at Melbourne’s Butterfly Club.
For more information or a quote, click here

Reviews from the past few weeks…

“So many times since last Saturday  and as a result of his show, a poem from my past has come unexpected to my mind and surprised me. A very pleasurable experience! Caroline and I have checked with each other and have been pleased to find that we remember as many as we do.”

“Thanks again for such a lovely show last night.”

“That was lovely! I didn’t know I’d missed hearing poetry in lockdown loneliness.”

“[My sister] just rang to say how much she loved the show. We both did. We want more! Tell Alan we thoroughly enjoyed the event. Lovely variety. I was saying many of those poems in my head with him. Can’t beat ABP and Dorothea. A A Milne etc etc. great choices. Can he add ‘The Highwayman’ to his next show?”

“I’m not normally a poem person, but I really enjoyed that! What was the name/author of the “I’m a little teapot” poem he read?”

“It was just a wonderful performance, and on the way home my teenage nephew (who was visiting from the country and is normally happy to sit in front of his Xbox for 15hrs straight) had a long conversation about how the pieces and you’d ordered them, and the performance itself.” 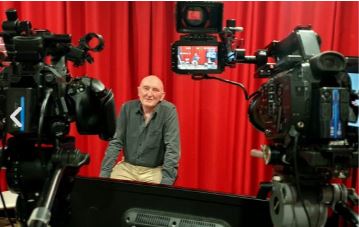